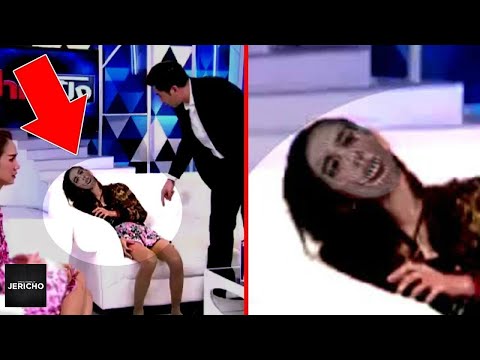 Eurodesk has been in charge of managing the content of the European Youth Portal since 2004, which is part of the reasons why the Commission has proposed to include Eurodesk among the designated beneficiaries of the future Erasmus+ Programme. The redevelopment of the Portal was foreseen under the renewed framework for cooperation in the youth field. It responds to the new realities of young people’s online activities and their use of social media; youth information services need to adapt accordingly. The EU and Turkey remain fully committed to the negotiating process on the basis of the 2005 negotiating framework and as reaffirmed recently with the decision by the Council to open a new chapter in the negotiations, namely Chapter 22 on Regional policy and coordination of structural instruments. The EU has in particular noted Turkey’s commitment to the accession process, as acknowledged in various recent statements following the publication of the Commission’s 2013 Progress Report on Turkey by notably Prime Minister Erdoğan, EU Minister Bağis and Minister of Foreign Affairs Davutoğlu. The Commission refers to its progress report as well as conclusions on Turkey in the 2013 Enlargement package adopted on 16 October 2013 for its in-depth assessment of progress in Turkey towards meeting the criteria for EU Membership. The Commission continuously supports the Greek national authorities by providing advice and guidance, in particular regarding the correct implementation of the abovementioned measures for ensuring compliance with national and EU legal framework.

No information has been released about their state of health — either physical or mental — or moves to charge them or put them on trial. The EU follows the situation of Human Rights Defenders in Cuba closely and regularly addresses related issues in its political dialogue with Cuban Authorities at all levels. Based on this competence, the Commission developed already in 1999 the Community action programme in the field of civil protection. Within the programme, a report on the prevention of fires and other incidents was published. This perception is certainly not helped by the lack of a common strategy at European level. 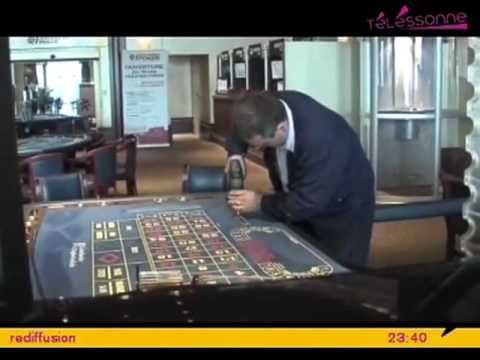 The EU intends to maintain and develop its engagement with the South East Asia region in fighting transnational crime, including new areas such as cybercrime. The EU is exploring with ASEAN partners the possibility to develop a specific Action Plan on Transnational Crime.

By doing so the EU would signal its refusal to accept unfair, unequal prices for raw materials, particularly where they have an adverse impact on European industry. I therefore call on the Commission to address this issue, in particular so that SMEs will be better able to participate in public procurement procedures. Importantly, lowest price must stop being the main criterion, so that tenders which are low-priced because what they cover is of a lower quality or because artificially low prices are being quoted can be eliminated. Many sectors, including the fertiliser industry, are at a disadvantage as they are struggling with rising prices for gas, carbonates, potassium and other raw materials. There are unusually big differences in the prices of these basic raw materials, for example in the fertiliser industry, on the European market as compared with the markets of Europe’s major trade partners. These differences are regularly exploited to practise dumping to the detriment of products from the EU. 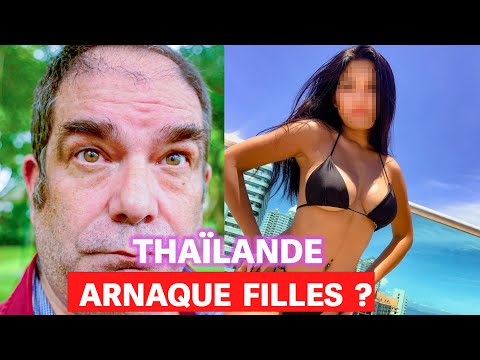